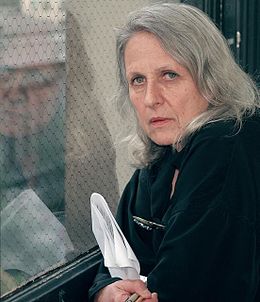 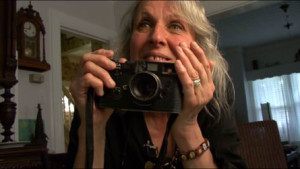 Sylvia Plachy, born in Budapest, lives in New York. She has had one person shows at the Minneapolis Institute of Arts, the Whitney Museum at Philip Morris in New York, the Queens Museum, and in galleries in Homer, Lubljana, Budapest, Paris, Rome, Berlin, Tokyo, New York, Manchester, Aries, Madrid, Perpingnon and Pingyau.

Formerly staff photographer for The Village Voice, she is now contributing photographer at the New Yorker. Her photographs have appeared in the New York Times, Fortune, Art Forum, Granta, Grand Street, New York Magazine and in many other magazines. She is a Guggenheim fellow and the recipient of Lucie Award. Her photographs are in private collections and also in the MoMA in NY, the Houston Museum of Fine Arts, the SF Museum and thhe High Museum.

Ms. Plachy was a legacy photographer at the Look3 Festival in the summer of 2009 in Charlottesville.

On February 6, 2010, Sylvia Plachy was given the Dr. Erich Salomon award by the German Society for Photography (DGPh). This prestigious prize is given for “lifetime achievement” in photojournalism. 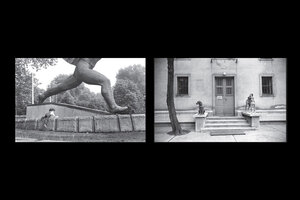 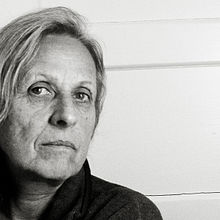 Sylvia Plachy (born 24 May 1943)[1] is a Hungarian/American photographer. Plachy’s work has been featured in many New York city magazines and newspapers and she “was an influential staff photographer for the Village Voice.”[2]

Plachy was born in Budapest, Hungary. Her Hungarian Jewish mother was in hiding in fear of Nazi persecution during World War II.[3] Her father was a Hungarian Roman Catholic of aristocratic descent[citation needed] and she was raised in his faith.

Plachy’s family moved to New York City in 1958, after the Hungarian revolution and two years after they had crossed into Austria for safety, hidden in a horse-drawn cart.[2] She started photographing in 1964 “with an emphasis of recording the visual character of the city along with its diverse occupants”.[4] Plachy studied photography at the Pratt Institute in New York City, receiving her B.F.A. in 1965.[5] There she met the photographer André Kertész, who became her lifelong friend.[6]

Plachy’s photo essays and portraits have appeared in The New York Times Magazine, The Village Voice, The New Yorker, Granta, Artforum, Fortune, and other publications. They have been exhibited in galleries and museums in Berlin, Budapest, Chicago, Minneapolis, New York City, Paris and Tokyo, and are in collection of the Museum of Modern Art in New York City, the Minneapolis Institute of Arts, the Houston Museum of Fine Arts, and the San Francisco Museum of Modern Art. She started working at The Village Voice in 1974.[2]

Plachy’s first book, Sylvia Plachy’s Unguided Tour, won the Infinity Award from the International Center of Photography for best publication in 1991. Her book Self Portrait with Cows Going Home (2005), a personal history of Central Europe with photographs and text, received a Golden Light Award for best book in 2004.

Plachy lives in New York City with her husband, Elliot Brody, and is the mother of Academy Award-winning actor Adrien Brody[7]. 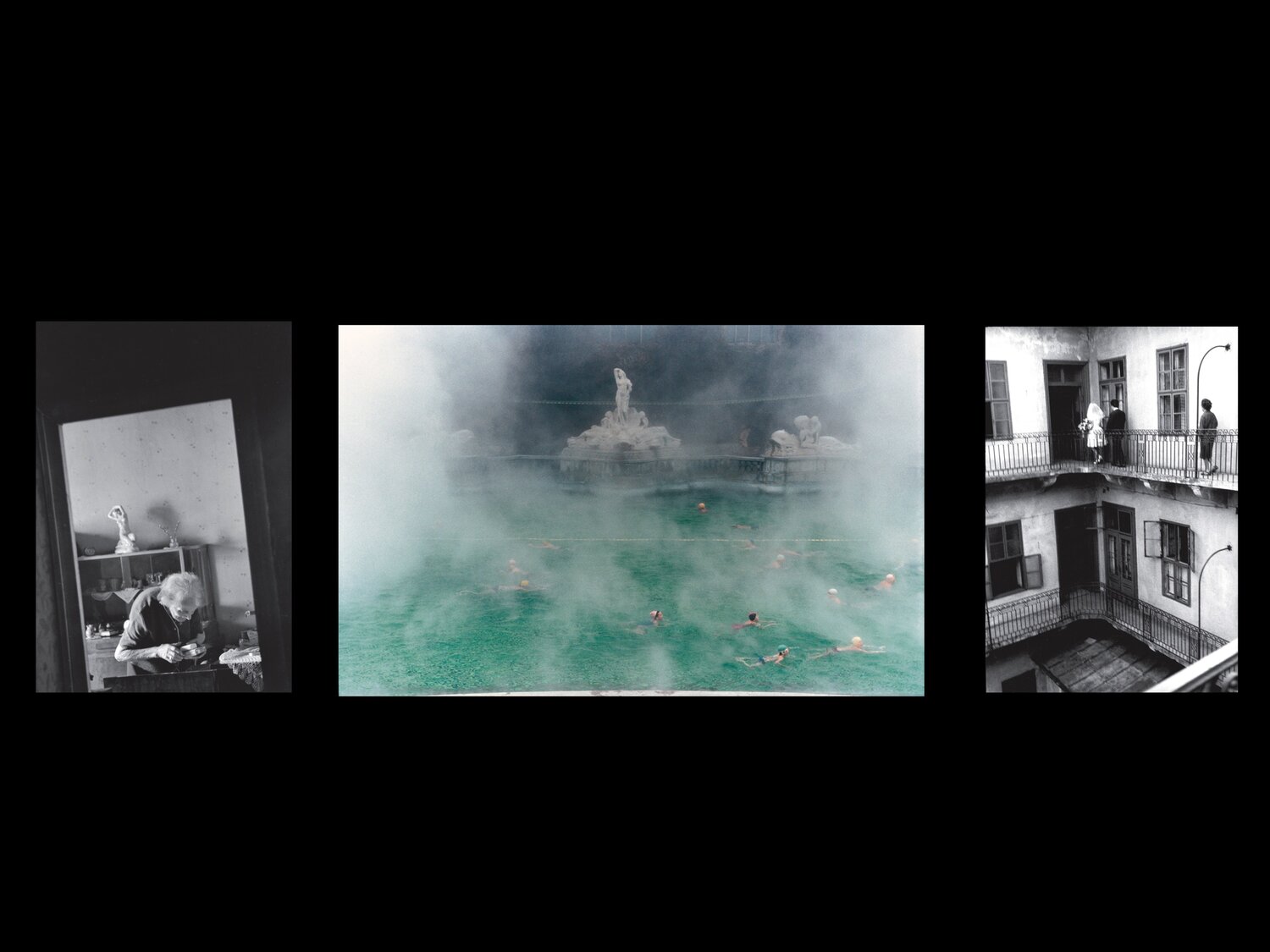 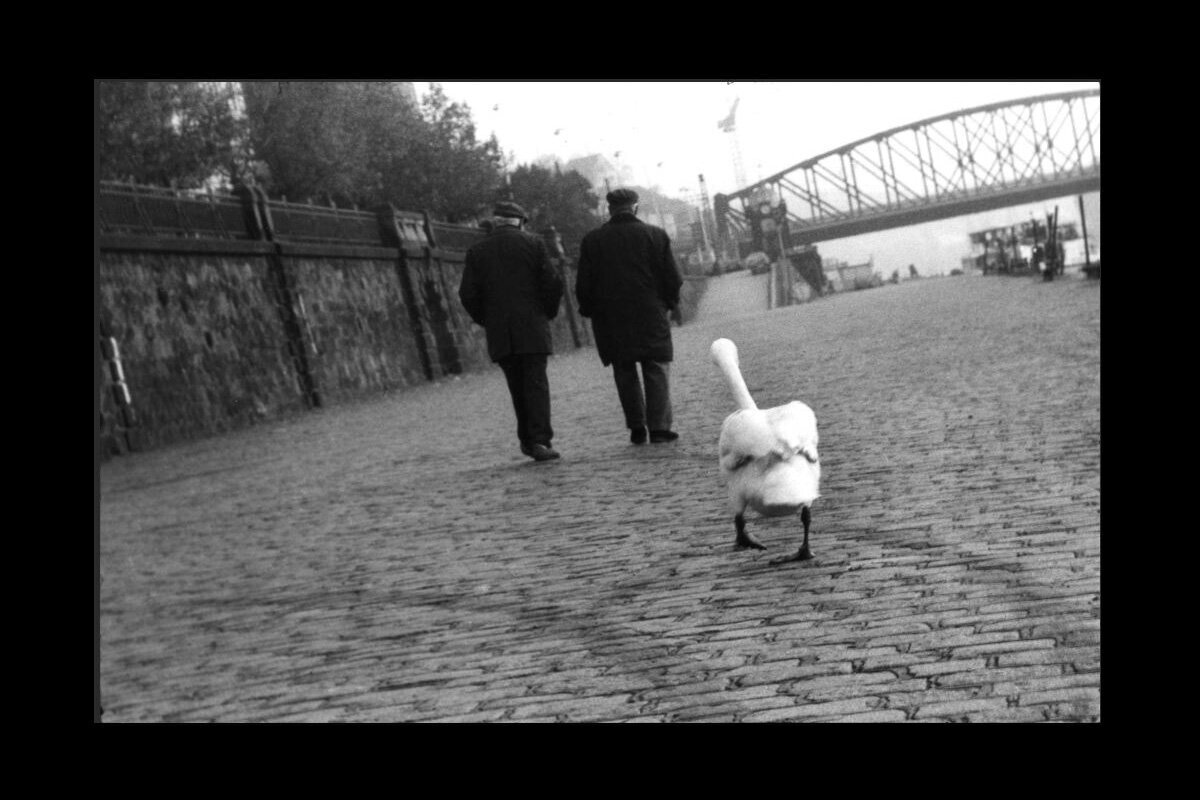 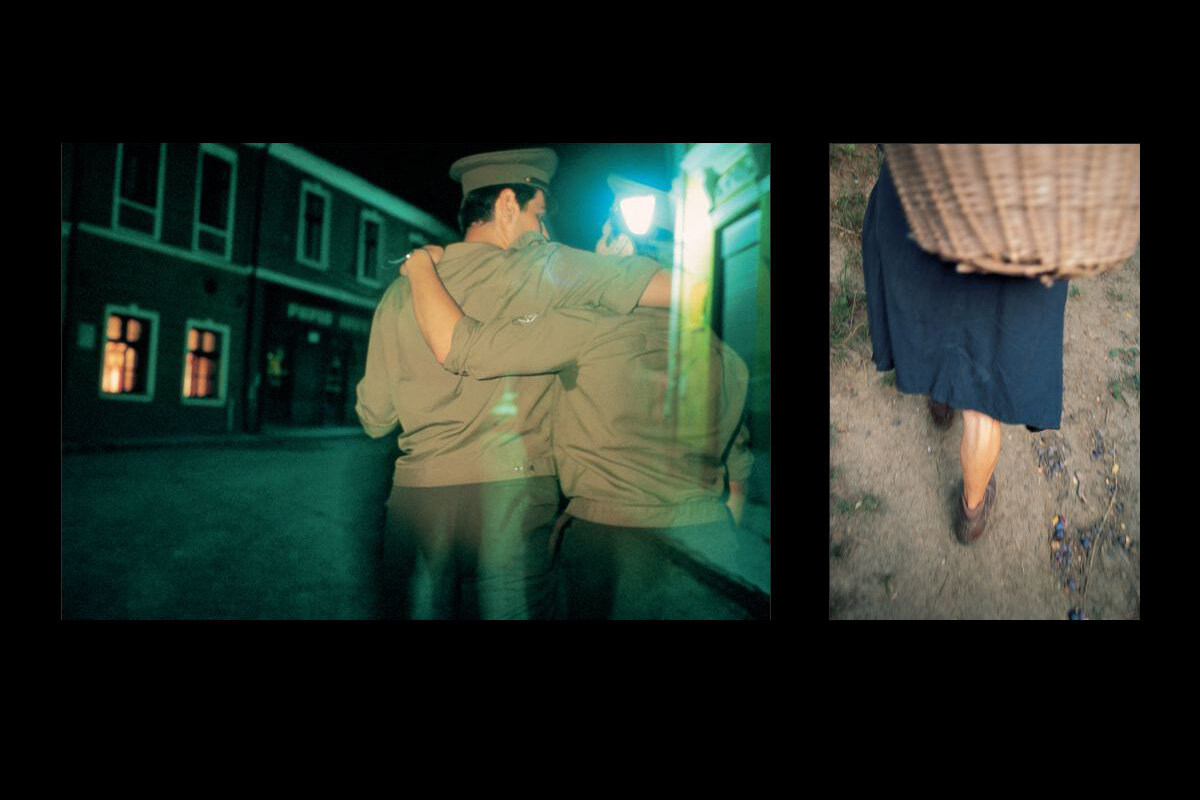 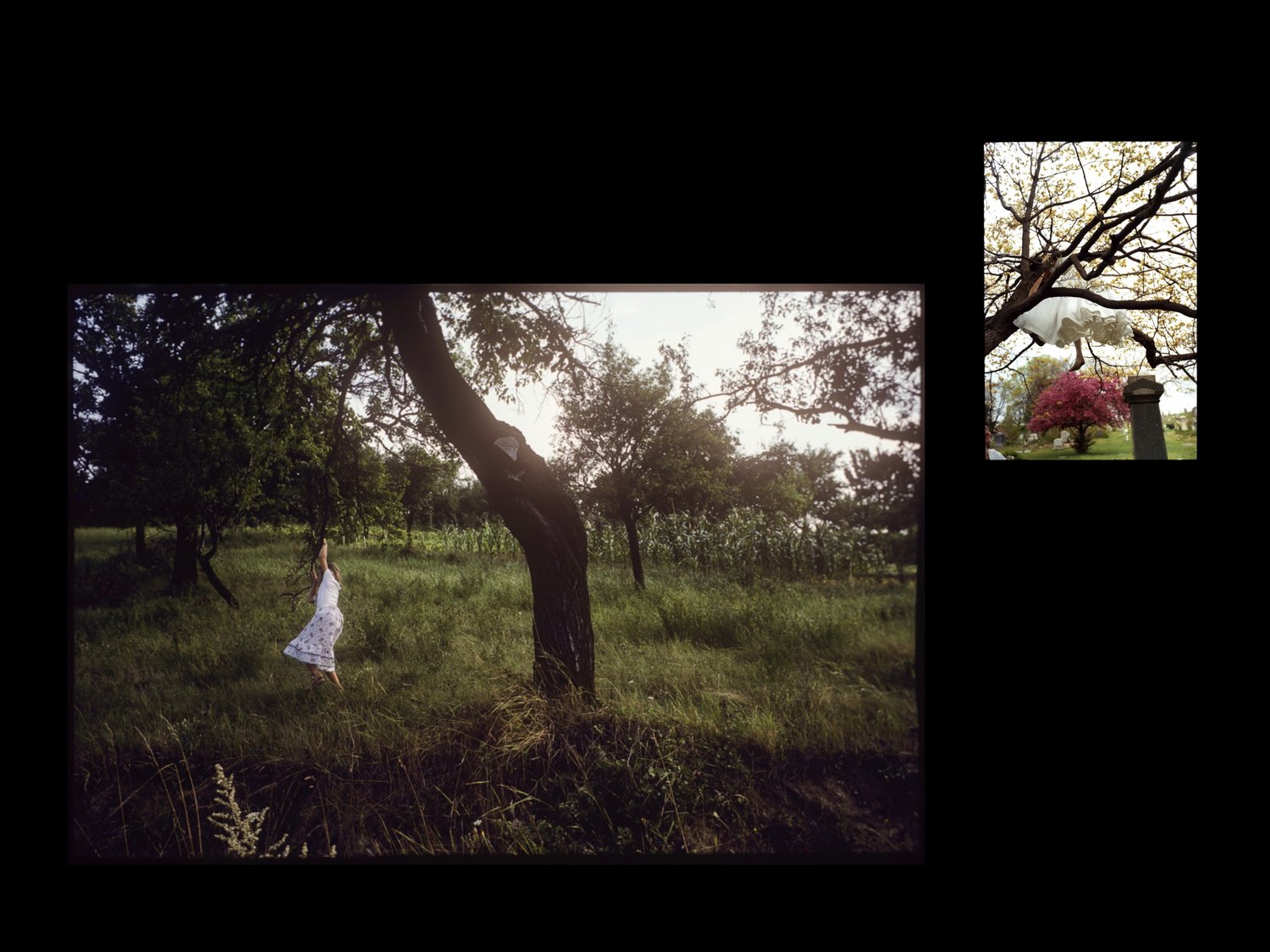 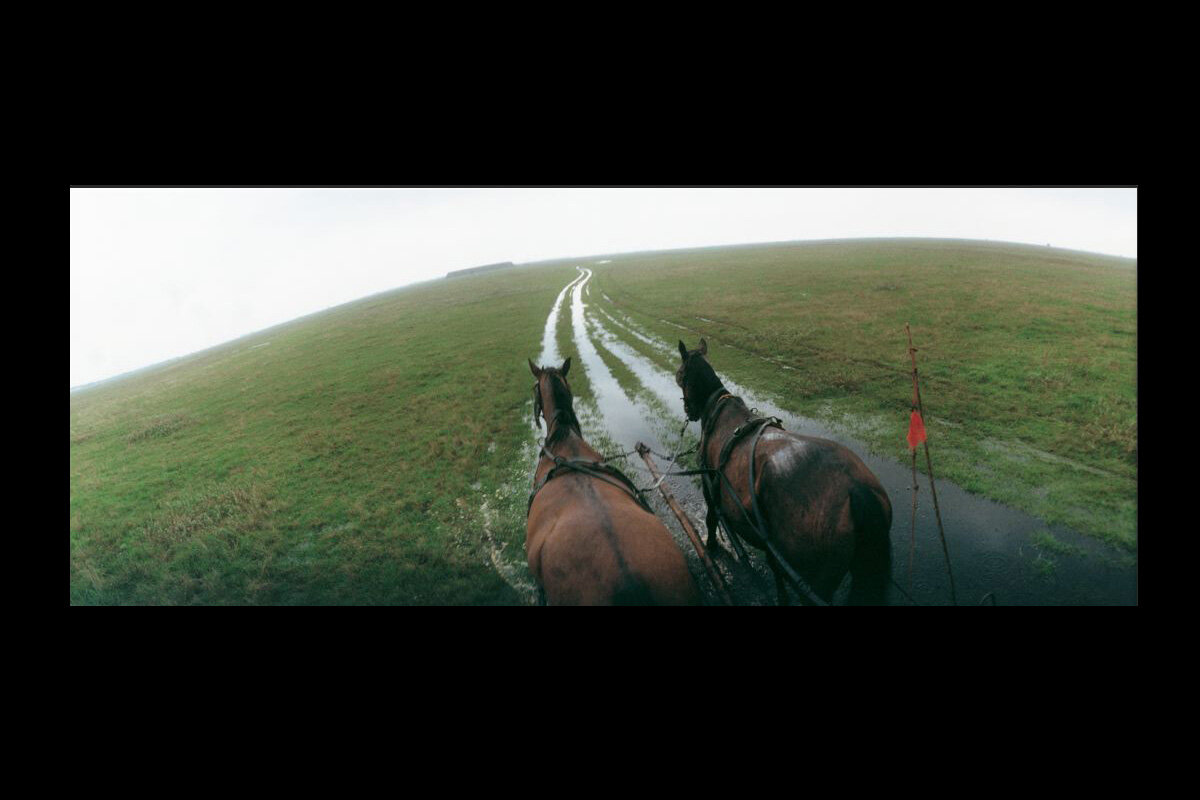 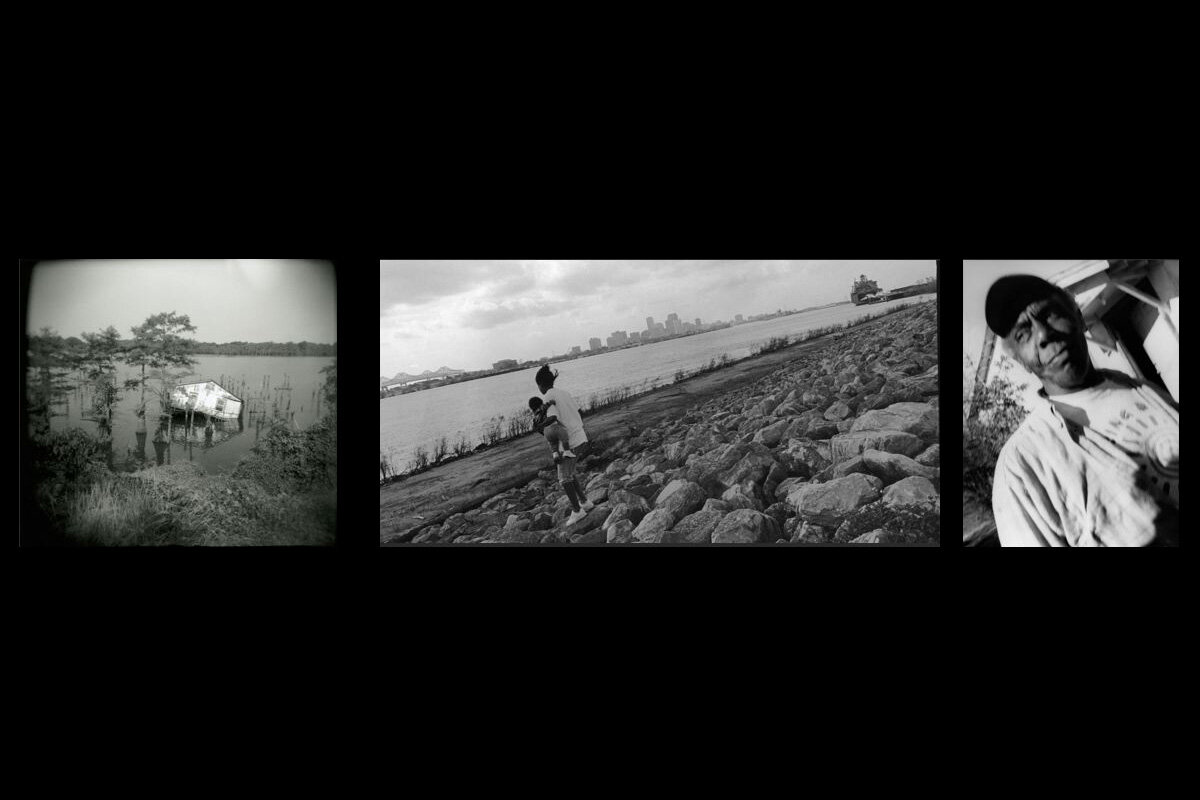 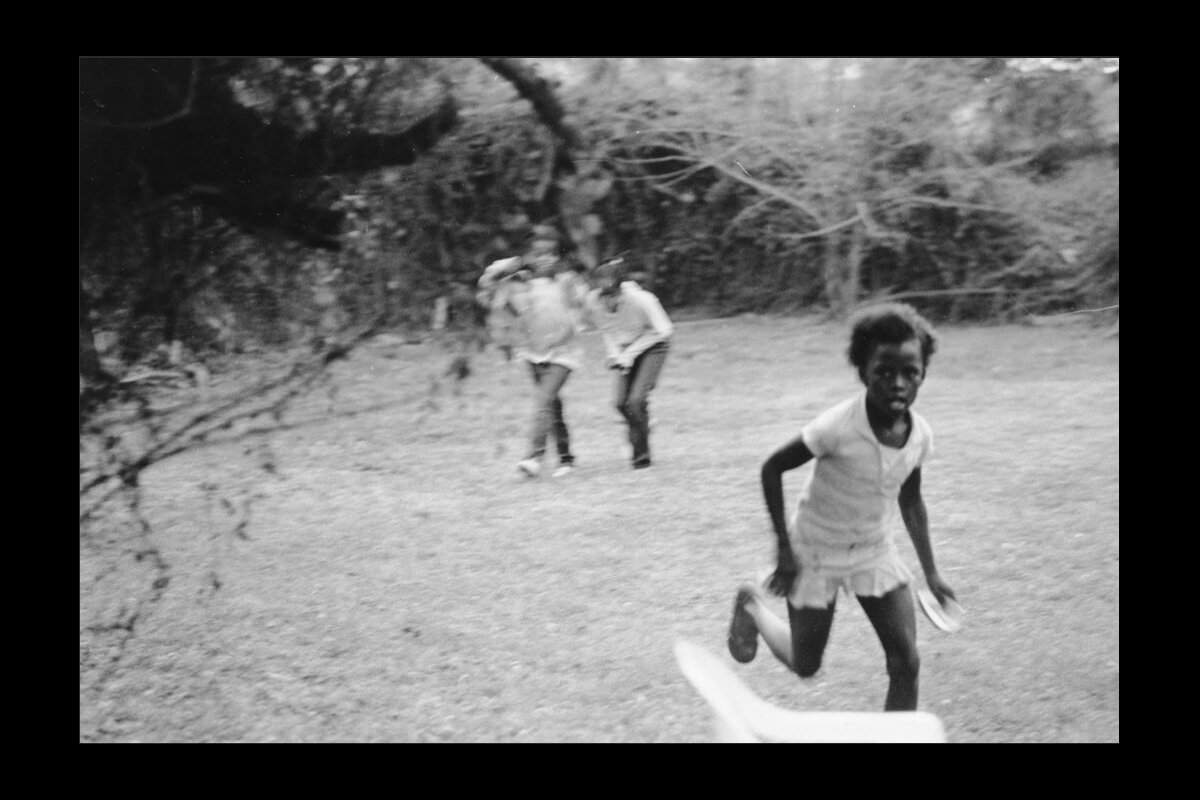 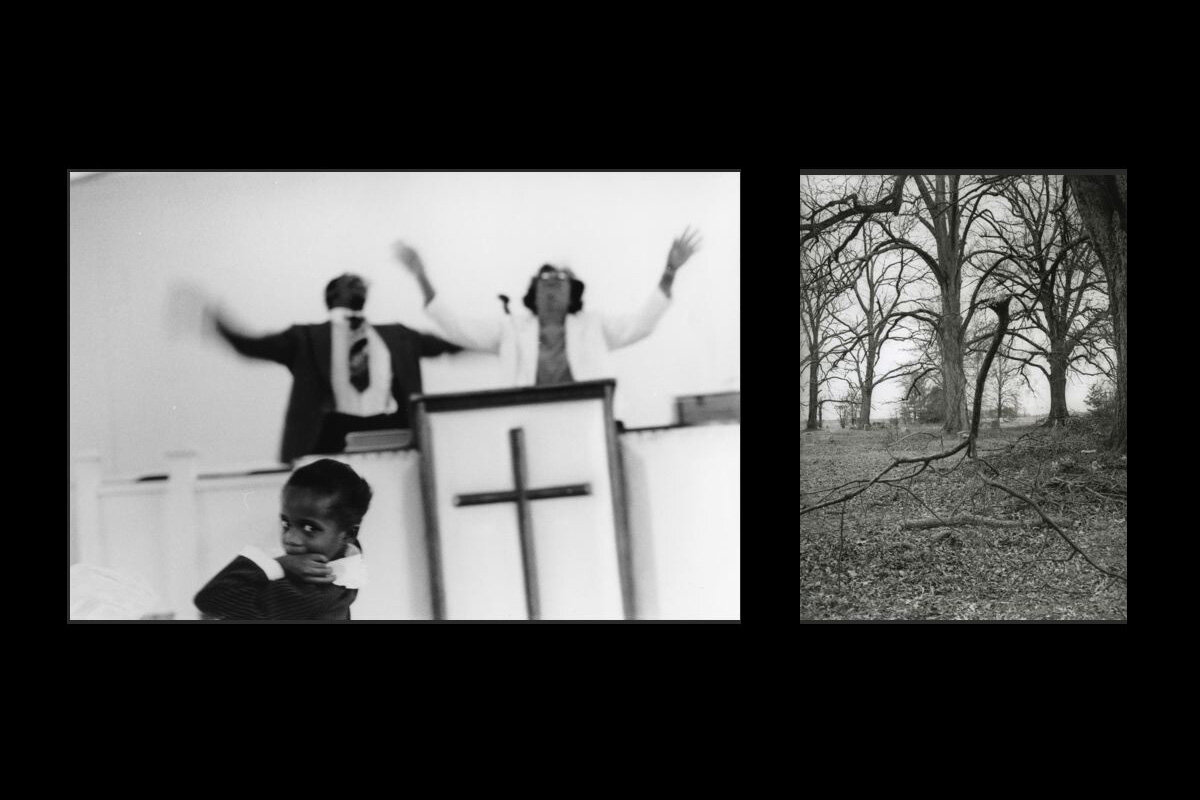 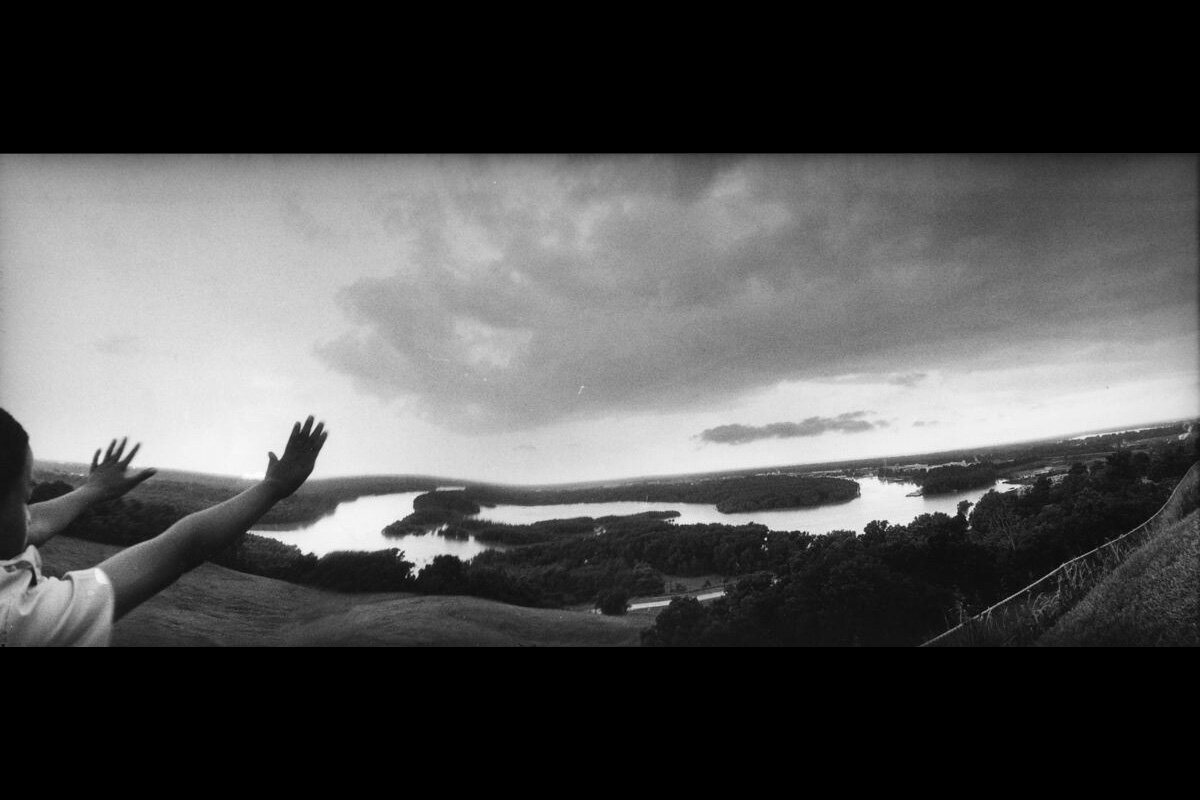 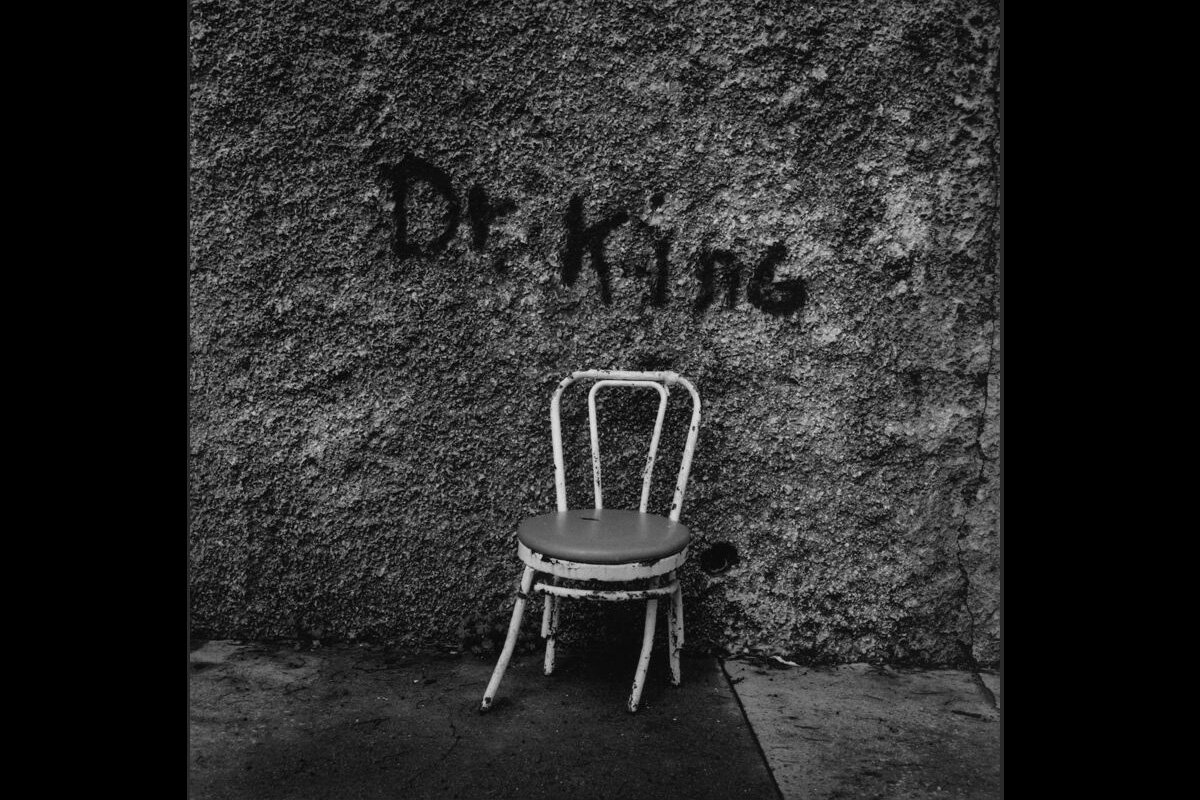 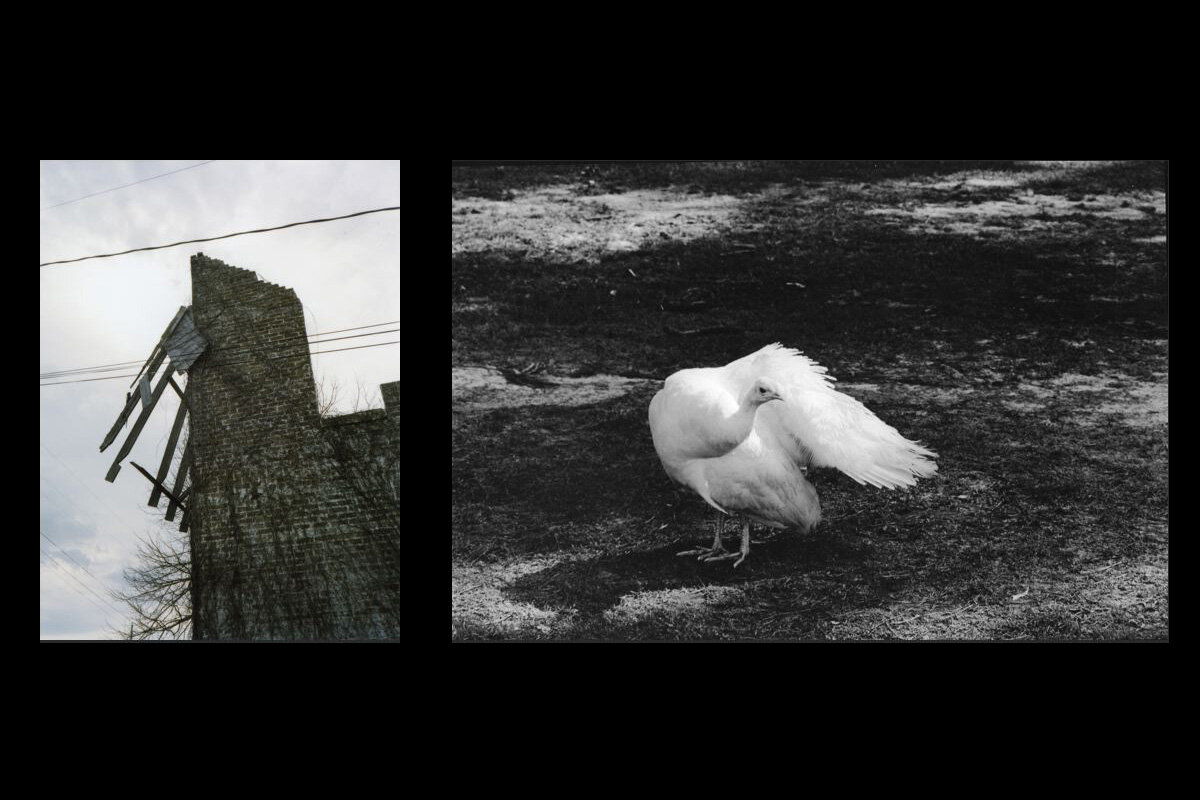