الرئيسية / التراث اللامادي / تعرفوا معنا على مسيرة المصور البريطاني #ويليام_ فيورنيسس William Furniss Photography المولود عام 1970م…. William Furniss is a urbanist and architectural photographer based in Hong Kong. He was born in London in 1970. An early interest in science and design led to an engineering degree at Exeter

تعرفوا معنا على مسيرة المصور البريطاني #ويليام_ فيورنيسس William Furniss Photography المولود عام 1970م…. William Furniss is a urbanist and architectural photographer based in Hong Kong. He was born in London in 1970. An early interest in science and design led to an engineering degree at Exeter 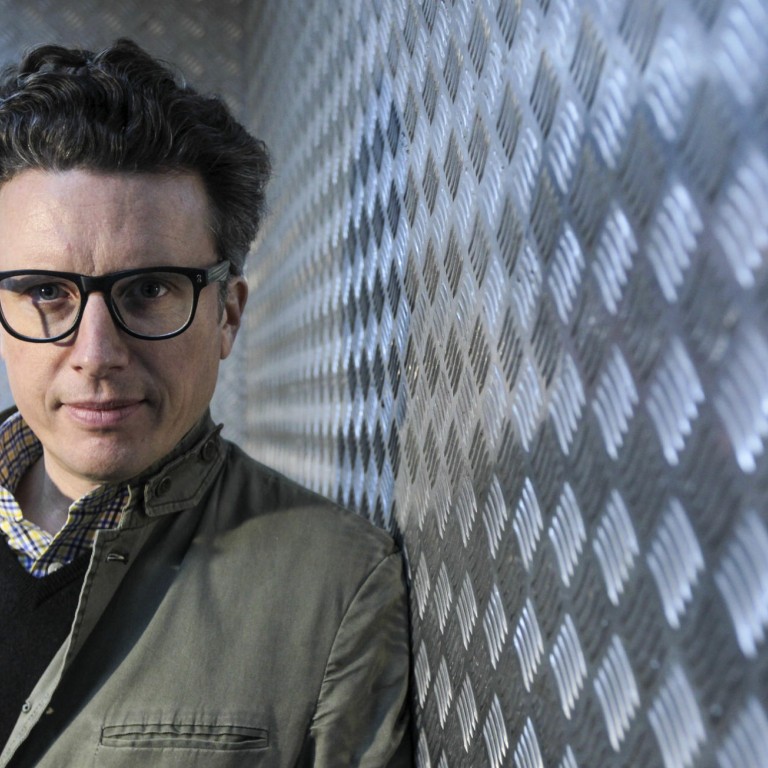 William Furniss is a urbanist and architectural photographer based in Hong Kong. He was born in London in 1970. An early interest in science and design led to an engineering degree at Exeter University in England before beginning his photographic career in 1991. Initially taken with the idea of working as a portrait photographer, Furniss assisted luminaries of the London scene such Patrick Litchfield and Terry O’Neill. In 1993 Furniss was encouraged by friends already in residence to visit Hong Kong. Deng Xiaoping had reputedly said “To get rich is glorious” and the world’s focus had suddenly swung towards China. Fully intending to continue portrait photography on arriving in Hong Kong, his work took a marked change of direction. The alien visual landscape of Hong Kong reignited a fascination with documenting the immediate environment; the rural English landscapes of his youth now being replaced by the chaotic cityscapes of Asia. Initial simple and straight forward records on film developed into ever more complicated narratives through multiple exposures and contact sheets. Furniss’ interest in cities led him to New York in 1999 with two years spent there developing his approach which today favours pre-visualisation of the image and camera-only manipulations to create a subjective but recognisable record of our time and a testament to the belief that cities should be vibrant, enjoyable, sustainable, democratic places that enable a positive future for us on this planet. Numerous exhibitons have been held of Furniss’ work which features in collections in Hong Kong and elsewhere. His most recent show “Reflection” being his first collaboration with French sculptor and fellow Hongkonger Polo Bourieau. Solo Exhibitions: “114˚E/74˚W” Hong Kong 2001 “Liquid Metropolis” Hong Kong 2002 “Big Bamboo” Hong Kong 2005 “Fire in the Eye of Empedocles” Hong Kong 2010 “Rain” Hong Kong 2013 “Reflection” Hong Kong 2013 Artist Statement: “I photograph 21st century urban phenomena. Photography can all too easily stop at the level of appearances and go no further. My work is more than that, is it evocative of my experience, offers me consolation in spite of the times, and is a reminder to exist in the moment. The act of photography is my motivation, the outcome is a signpost to a better life. My photography starts with a chance encounter , briefly the potential for a photograph will appear, a minute flash of what “might be”—then flicker away just as suddenly. And then the ideas come, my mind forms an optimal visual, and finally, I create those ideas in camera. In reality a single image of mine can take years for all the right factors to come together, not just photographic factors but life circumstances too; what I am forced to create is meticulously managed serendipity. My equipment is very simple. At best camera, lens, tripod, and feet. The subjects are complicated, I must employ a simple approach to stand any chance of things making sense. I love the crowded streets of Hong Kong but I don’t want to engage or simply snap what is obvious. I want to record unique circumstances that describe an essential component of the place. I never want to tell the whole story, better to tell the tale picture by picture. For many years my main subject has been Hong Kong. It is a tumultuous yet highly accessible urban environment. It is constantly inspiring to me. I am grateful for the life I have led here, and and seek to celebrate, preserve, and disseminate the city’s importance through my photographic work.”

We use cookies to enhance your experience. By continuing to visit this site you agree to our use of 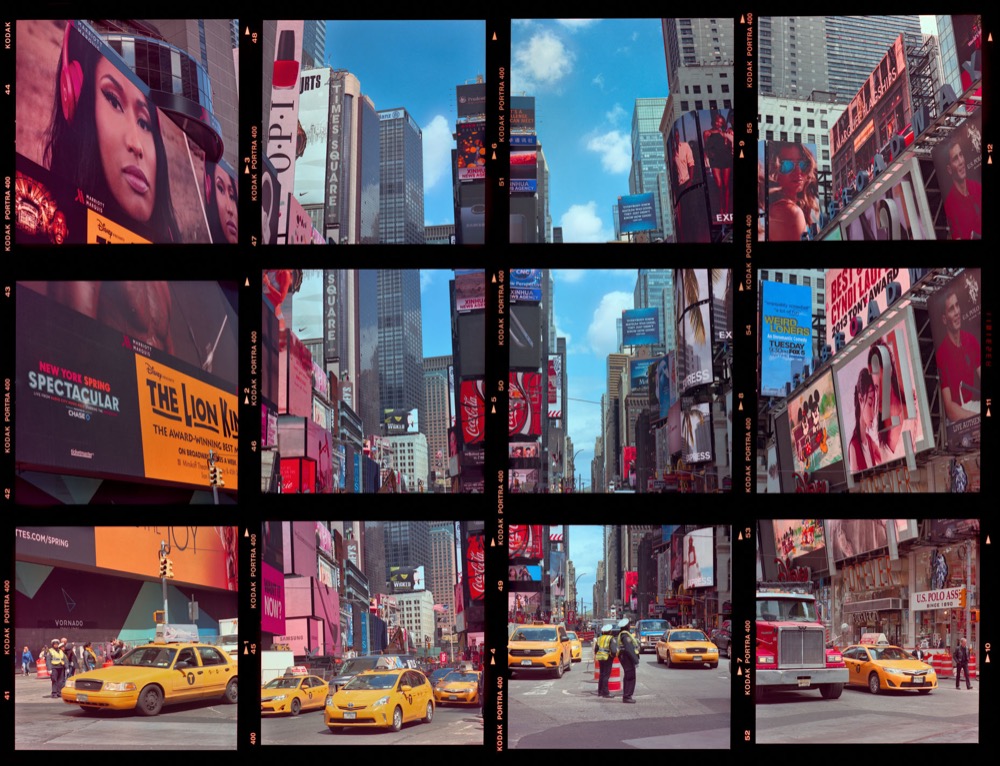 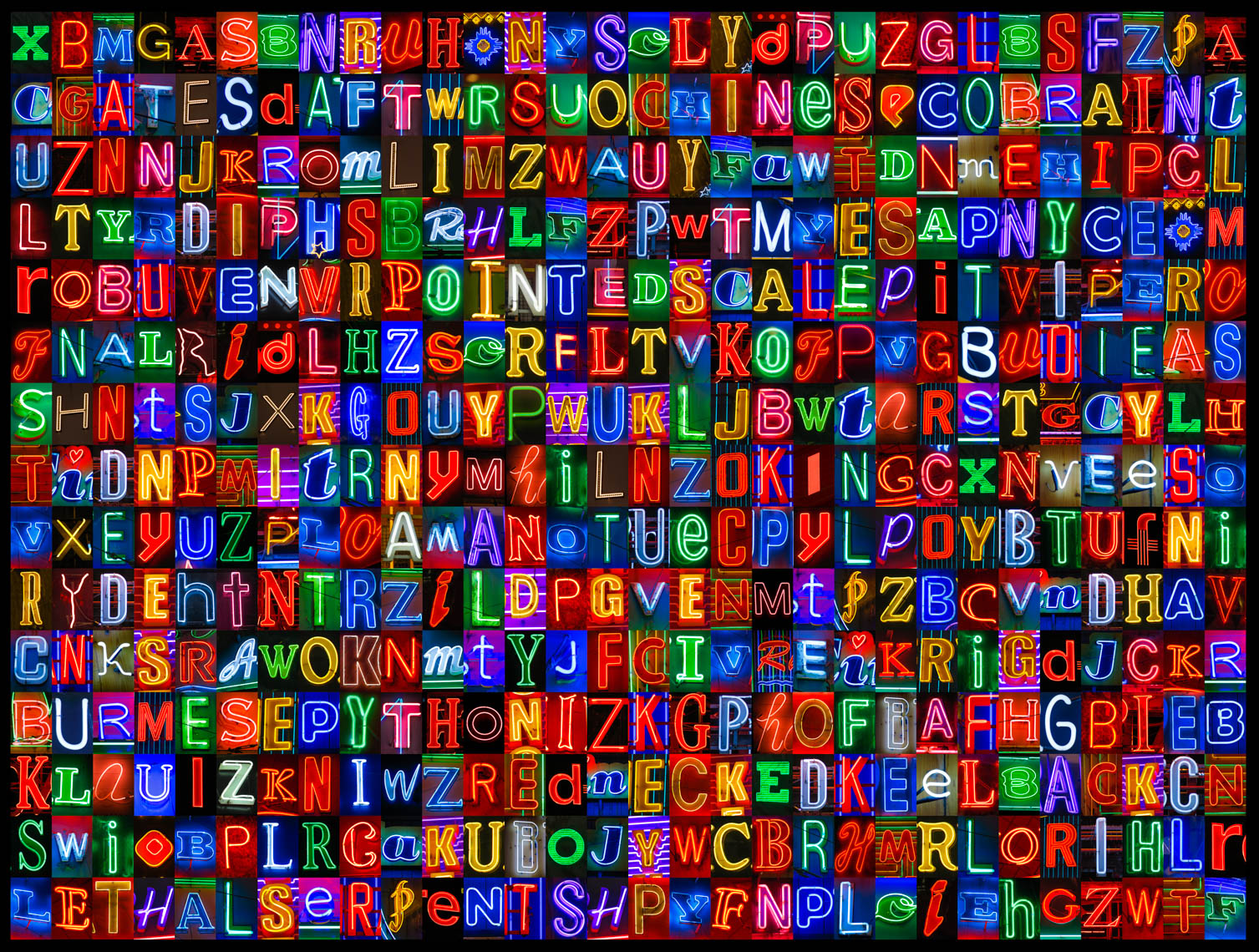 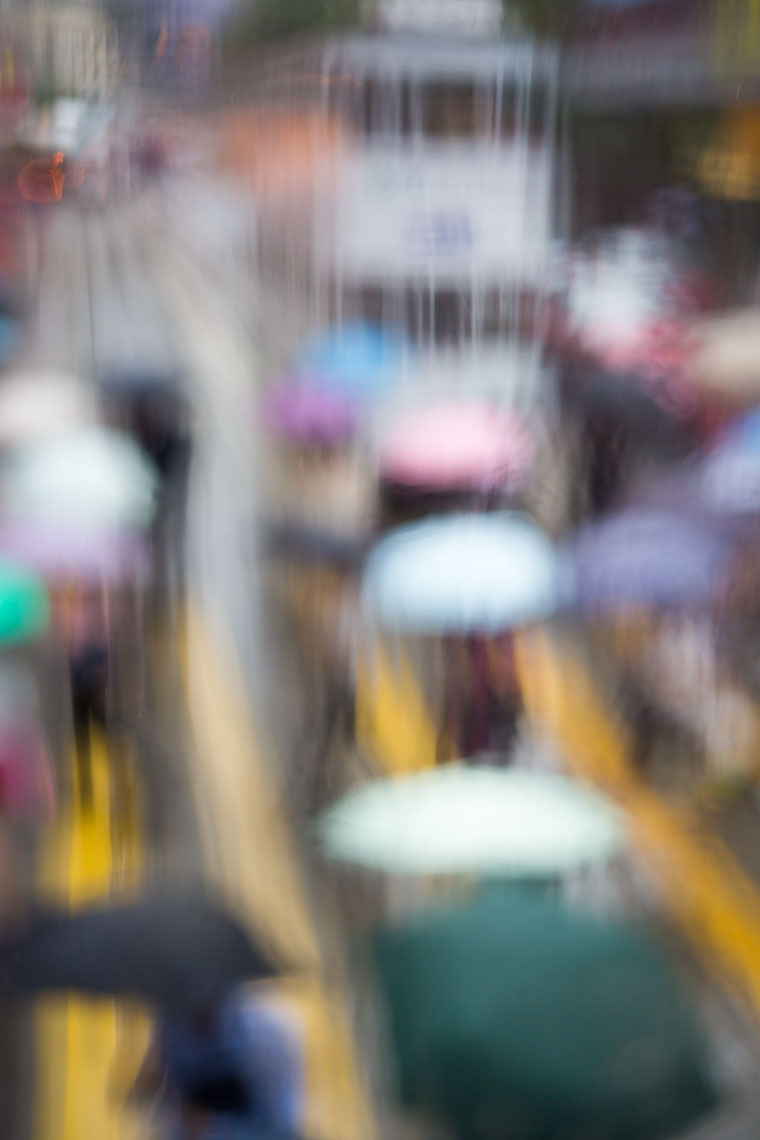 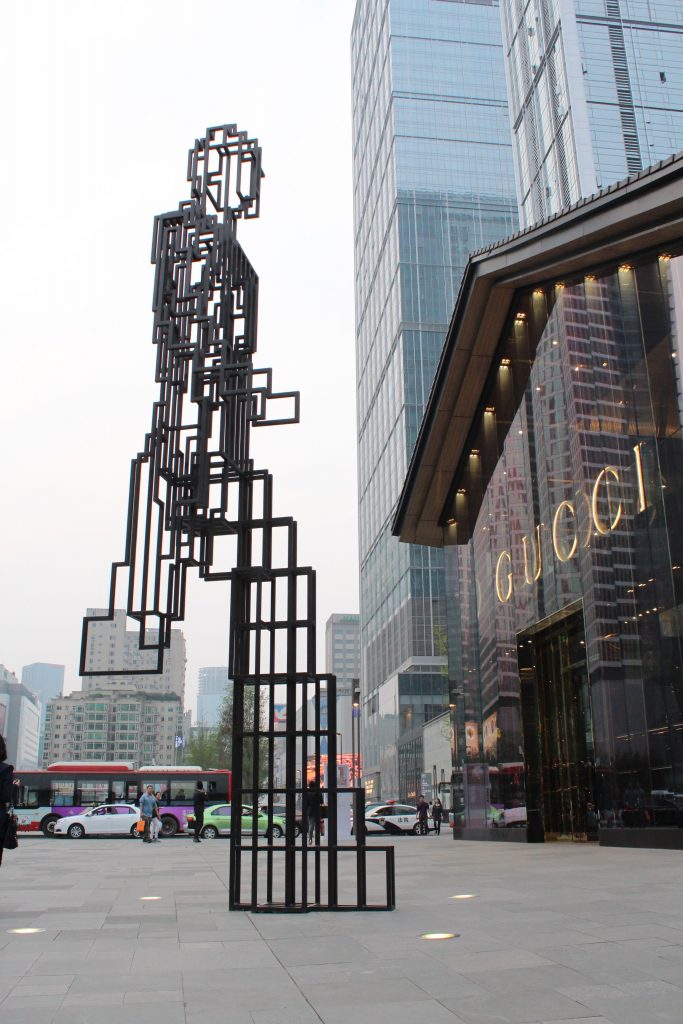 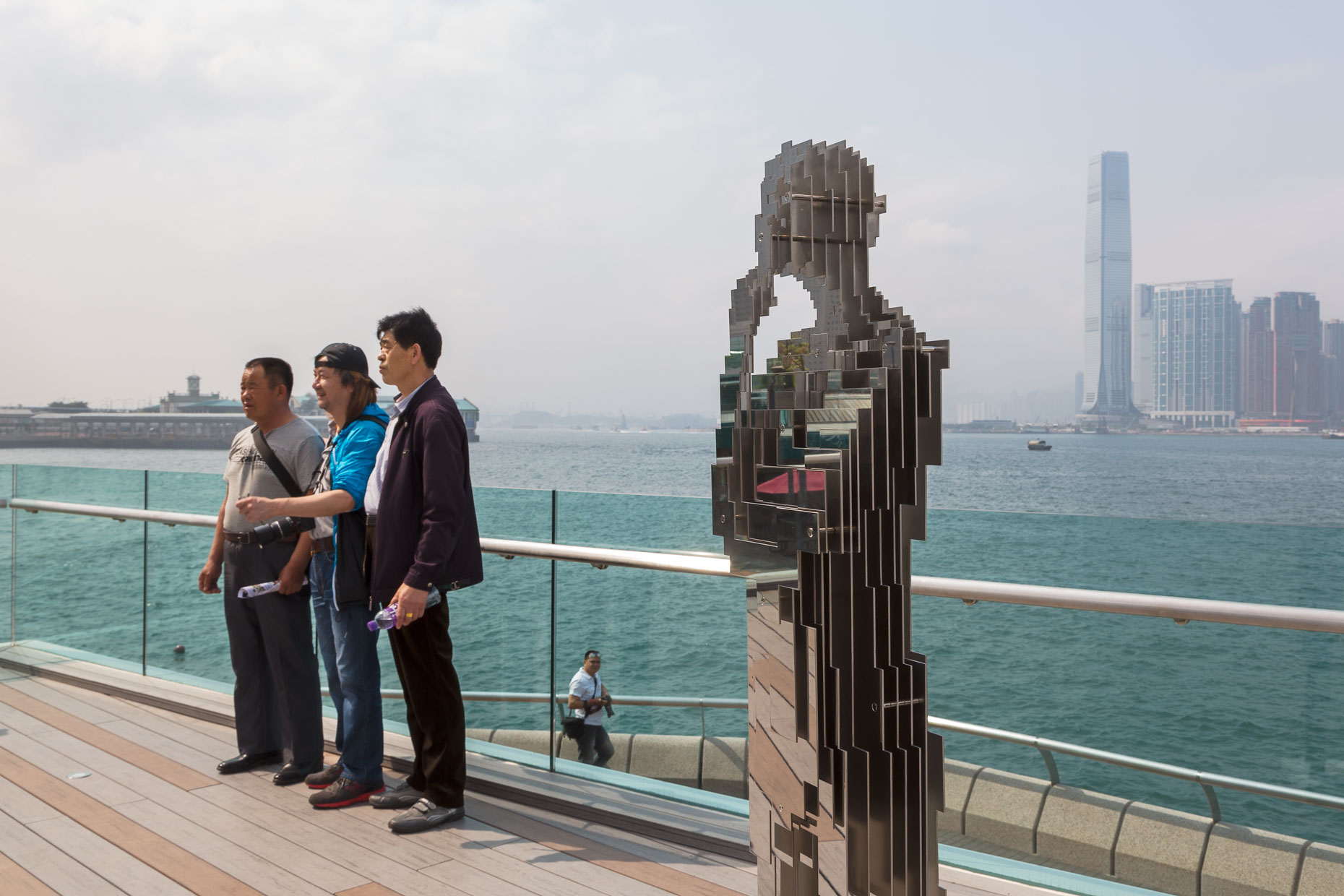