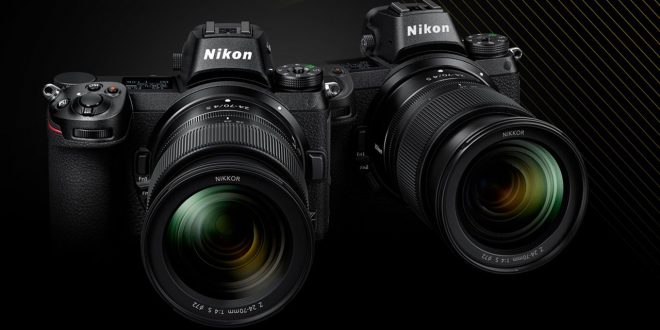 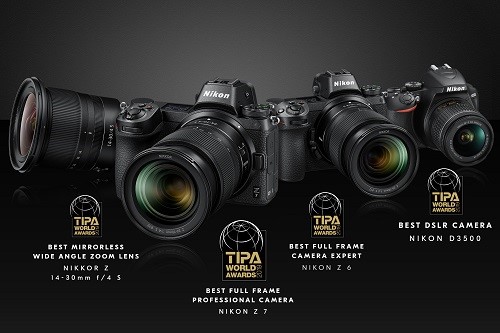 نيكون 60 ميكا بكسل
The new ZNG (Z Series Next Gen) camera from Nikon will:
• Be a Z Series forward-shifted to create a D6 equivalent replacement camera.
• Have a higher resolution BSI CMOS sensor of approximately effective 60 Mp (megapixels) to outperform
the current class leader, the Canon EOS 5DSR at 50.2Mp, and the two leading Nikon cameras, the Z7 and
D850, both of which boast over 43Mp.
• Have a total of two separate XQD and/or Cspeed card slots.
• Have a larger form factor than the Z6 and Z7, incorporating an integral vertical battery grip. So in appear-
ance, not too dissimilar to the new Olympus OM-D E-M1X Mirrorless, but with Nikon Z mount rather than
Olympus’s Micro 4/3.
• The ZNG’s integral battery grip may come in two variants:
• One – as per usual, with vertical-orientation controls to supplement the regular on-body controls.
• Or type Two – also including a set of compact but fully-formed pro-spec audio controls including dual
XLR sockets with +48V phantom power, a stereo input channel for the camera’s own built-in micro-
phones and a stereo line level or USB input for external line level audio sources such as an external
mixing desk or CD player.
• This could also be modeled on the feature set of the Tascam DR-70D 4-channel recorder for DSLRs,
and would both (A) reduce the need for external audio hardware and (B) prevent audio from being the
“poor relation” to video, as is so often the case with non-pro shoots.
• ZNG will come with either a bundled copy of Adobe Lightroom or Luminar/Aurora HDR software, or a
reverse-engineered Nikon equivalent.
• This would also feature (either in camera in software) an equivalent of the Variable Focus Depth feature
on Apple’s new iPhone XS/XS Max.
• Would also provide an HDMI output to allow use with an external high res monitor, and facilitate use of
the extra software features, as well as interfacing with SSD high-capacity storage and MacBook Pro video
editing on-site.
• The complete package would, with the new and forthcoming additions to the S Line lenses, provide a
complete “go to” system for both photography and videography, with few compromises for either disci-
pline. 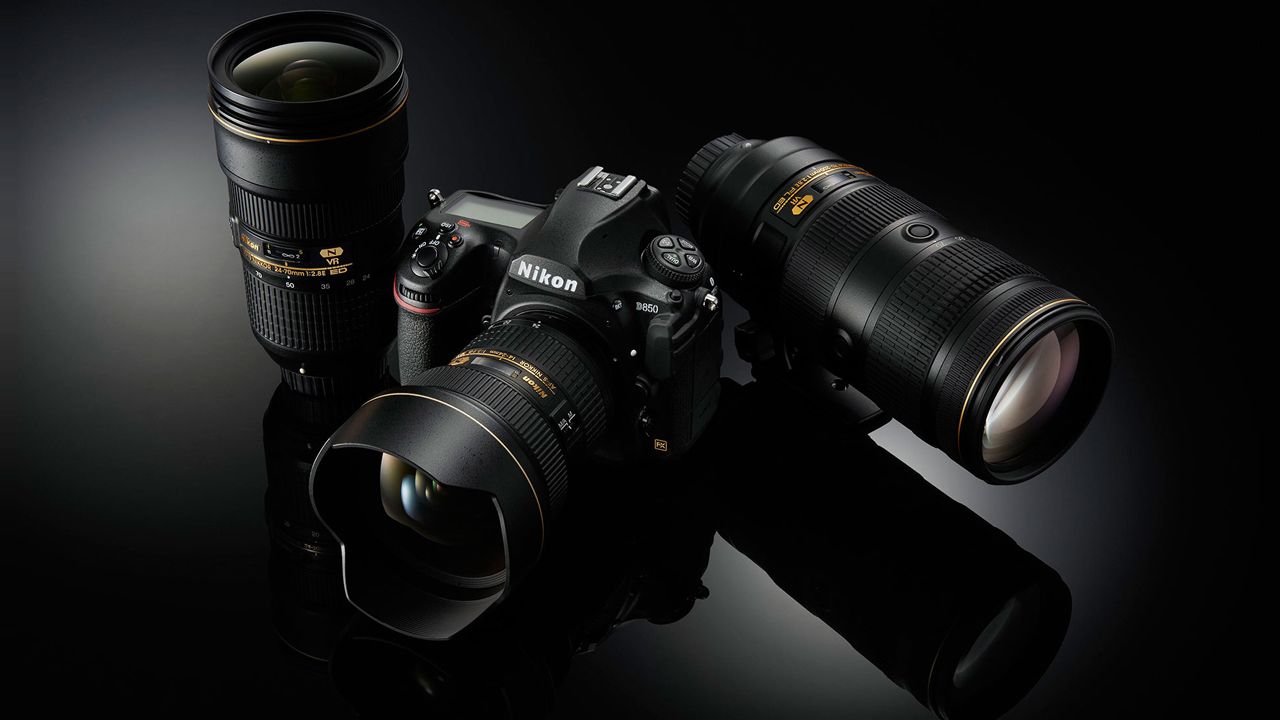 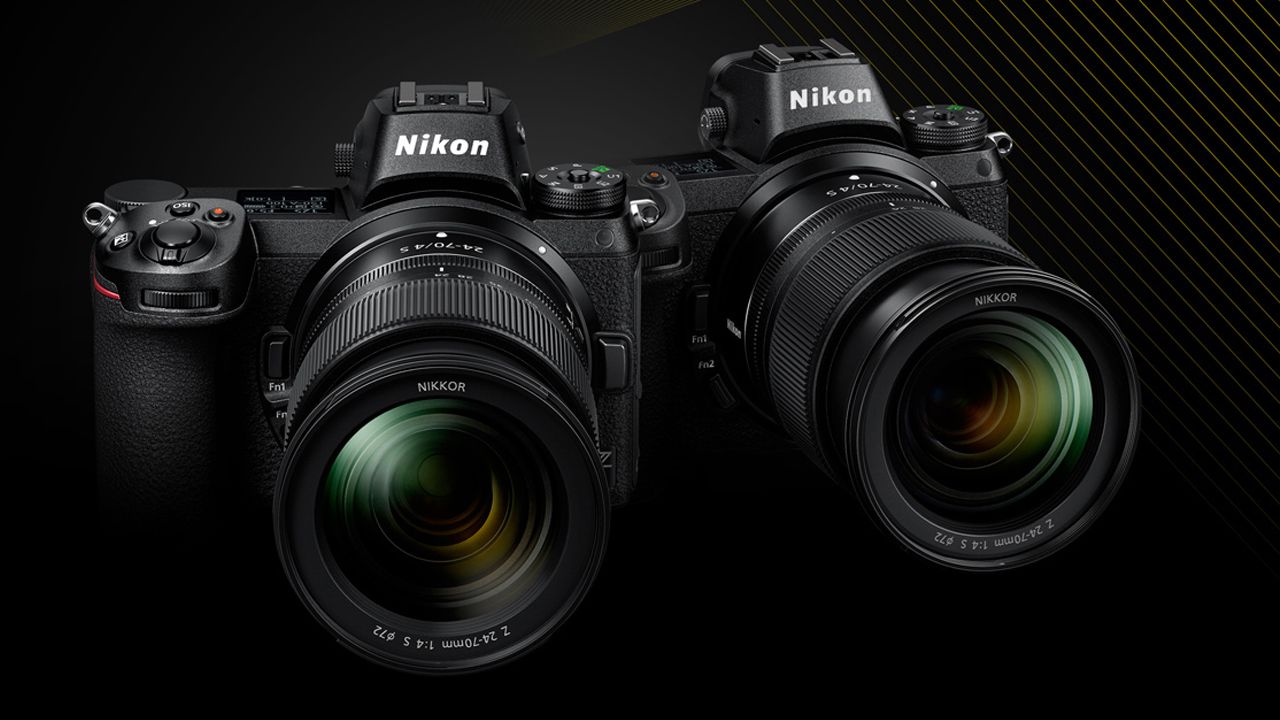