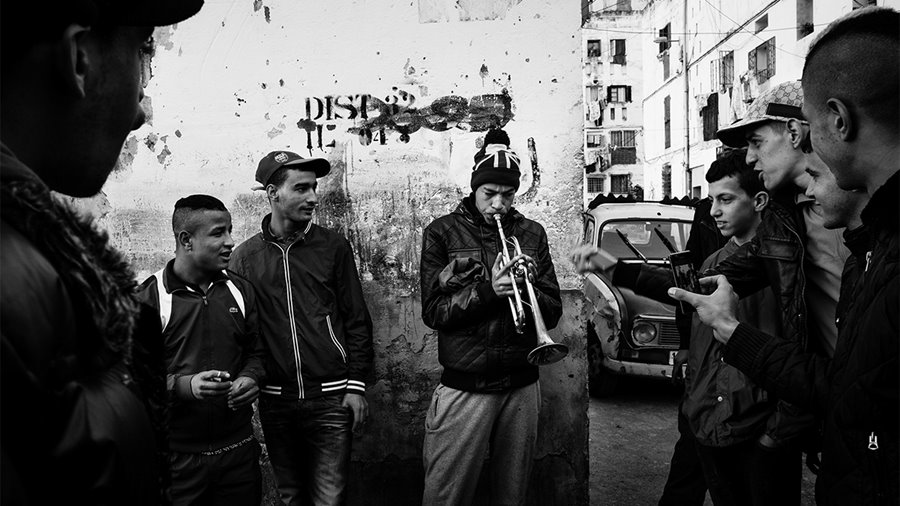 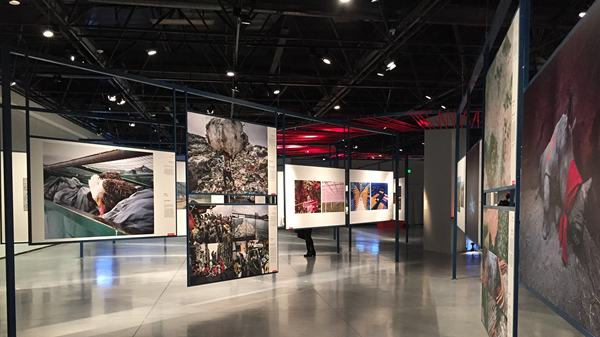 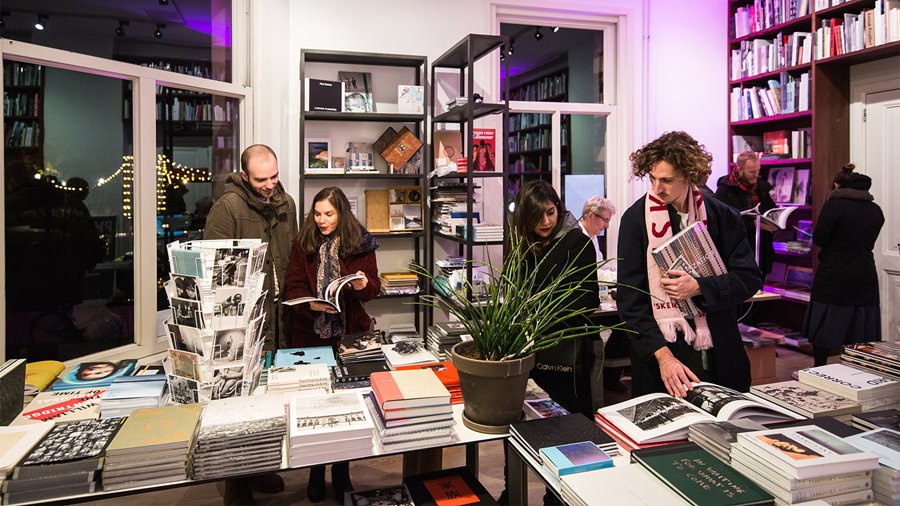 World Press Photo Foundation is an independent, non-profit organization based in Amsterdam, Netherlands. Founded in 1955, the organization is known for holding an annual press photography contest. Since 2011, World Press Photo has organized a separate annual contest for journalistic multimedia productions, and, in association with Human Rights Watch, the annual Tim Hetherington Grant.

A primary objective of the organization is to support professional photojournalism on a wide international scale through the World Press Photo Academy. It aims to stimulate developments in photojournalism, encourage the transfer of knowledge, help develop high professional standards in visual journalism and promote a free and unrestricted exchange of information. It organizes a number of educational projects throughout the world: seminars, workshops and the annual Joop Swart Masterclass.

An annual awards ceremony is held in the Oude Kerk in Amsterdam. After the contest, the prizewinning photographs are assembled into a travelling exhibition. A yearbook presenting all prizewinning entries is published annually in six languages.

In addition to selecting the World Press Photo of the Year, the contest determines winners in the following other categories: Spot News, General News, People, Sports, Contemporary Issues, Daily Life, Portraits and Nature. 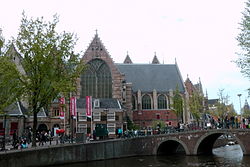 New York-based photographer Spencer Platt of Getty Images won in 2006. His picture showed a group of young Lebanese driving through a South Beirut neighborhood devastated by Israeli bombings. The picture was taken on 15 August 2006, the first day of the ceasefire between Israel and Hezbollah when thousands of Lebanese started returning to their homes.

In 2007, a total of 4,460 professional photographers from 124 countries entered 78,083 images in the competition. The winner was the British photographer Tim Hetherington.

Amit Sha’al of Israel won third prize in 2011 in the category of Arts and Entertainment: Stories.[1] During an exhibit in Lebanon that year, World Press Photo was asked to remove Sha’al’s photos because, according to the General Security Directorate, Lebanon and Israel were “in a state of war.”[2] WPP refused to censor the Israeli artist and shut down the exhibit ten days ahead of schedule.[3]

Since 1994 World Press Photo has organised the Joop Swart Masterclass, where photojournalists who are considered notable are selected to mentor a group of young photographers.[5 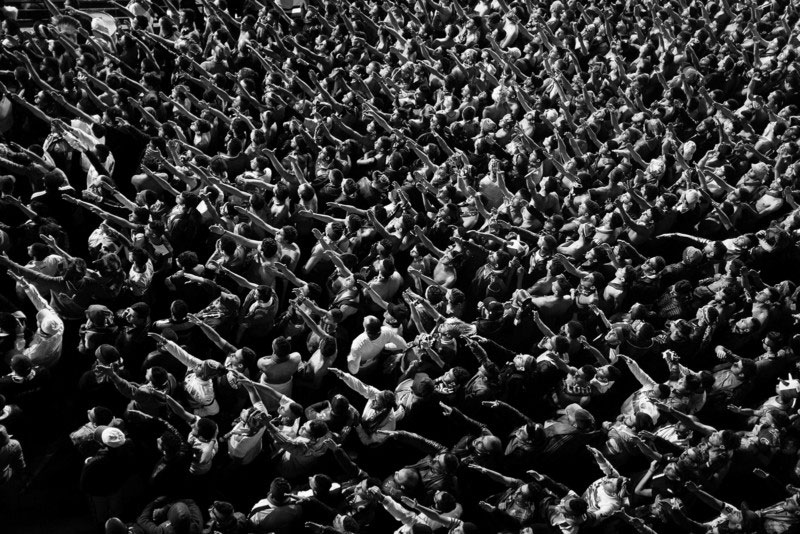 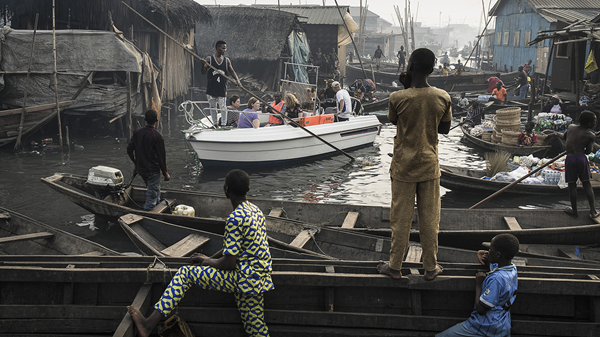