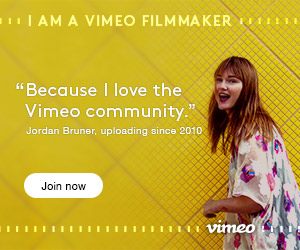 There is nothing wrong with being a ‘blonde’, but the kind of words or adjectives which are being associated to them are never that good. Anyway, so, here are some blondes and their dumbest moments which have been captured in frames and being circulated around through the World Wide Web. Speaking of, people just are a little aware of your surrounding for there are some sneaky little creeps, taking pictures of yours while you are at your lowest. You might enjoy what will be coming up later, but you wouldn’t want to be one of them, would you? Now, join in the adventure of a laughter riot and see how everything changes.

This is a blonde at her best, in her heels, coming out of her expensive car just making sure that she can figure out why her car is skidding. Yes, everything has a set temperature where she might not die of frost bite, but the simple thought of such a short dress and the ice, might freeze one to death. That is nothing to judge, but just a thought. Moving on, how could she manage to come out of her car and walk with her heels? How could she have not fallen down and broken every single bone in her body? Something will never be answered.